Countless Movements were made about the people igniting them. Scientology has massive walls of the “huge accomplishments of the great L. Ron Hubbard.” Even if never admitted, all of Apple’s events and releases were clearly centered around Steve Jobs, who designed them that way. These are two examples but many other brands leaders, who have converted brands into church like “needs.” Both have overseen that with their narcissism and extensive expose around their story, they not just “limited” the reach of their brands, but often destroyed them.

It is ok to name a brand after your last name as it worked for Henry Ford, but he and many others who choose that route took it easy on the self-love. As with Ford, I am obsessed with their products, but don’t even know how the man looked like. It’s perfect that way. That is because you cannot become everyone’s friend and expect to get your face and mentality approved across all cultures, races, and beliefs.

So if your idea aims to become an international thing like Coca-Cola or Swiss knife’s then make sure that you have no about page with a polished bio, your staged picture(s) and an endless list of your heritage and your accomplishments. Unless that website has your name and a .com behind it, it will appear as if you are waving at your parents shouting “hey mom look at me. I’m somebody I always told you I would be huge”.

No one will care, it will look small-time, and as a downside, your Partners (especially if its a startup) will hate you. “Team” pages on corporate websites reflect a combined group of people with a lack of self-confidence. If you believe that you invented something dope,  you won’t need to add your bright polished teeth to sell it.

Anyway, this is supposed to be a story about me, for the first time anywhere after eight years and eight movements. That has been so precisely because of the reasons mentioned in the paragraph above. My life’s motto is “the less hard you try, the harder you fly.” It will stay that way forever.

So let’s keep going. I have a simple story. Not noteworthy or necessary to build a museum and statues around. As long as I am alive, it is about “it.” first. That’s all about me.

When I had the first vision for what today spread out way further I could ever have imagined, it was about spaces for professionals. Sort of like an alternate cyberpunk tribe that is self-sufficient and most importantly consists of a perfect balance between the super smart and the ultra-cool. That was something I couldn’t search or find nowhere having traveled half the world for vacations and even when I ended up moving to New York City in 2004.

I have been hired as the Technical Director of a German Print Suppliers Group straight after graduating as a Print and Media Engineer from a college in my hometown Munich, Germany. That was also the first and last “job” I ever had. I quit and began running around talking about weird and unheard of things in the future, platforms for talent and a society like the one described above.

Of course, since then there are events like Burning Man etc. but let’s be honest. 40% of the crowd are burned down businessmen or delayed hippies exposing the most ubiquitous form of their midlife crisis possible. Yes, there is art and talent, the village looks amazing but every year I look it up, it reeks as if the 80’s Mad Max movies turned a fake reality. There is nothing truly original about that gathering.

No, “it.” had to be about the underdogs. The hypertalented alternate thinkers that you can’t find or lure into showing themselves and hang around socializing. These crowds I have experienced throughout the past 10 years of doing this, are so diversified and original that the stories heard seen and lived through could be easily the stuff multiple movies can be made about. Although every year I closed my accounting in the deep negative, I also learned something new with each venture or business idea.

Most of my business were presented in very exotic ways. 100 out of 100 people helping the causes were found on the streets, had no school diploma or status but had the sparkle in their eyes I looked for. That sparkle that can move mountains and shine back at you straight and determined. People who shake off any doubter and the drawbacks that a plan like building a cyber nerd tribe will bring along.

The words in front of you, the book, the art prints for sale as well as the be and grow publications are not about showing off the great Thomas Buchmueller. I also do not feel like a god myself or plan on insulting or converting anyone from any common beliefs. They are very deep and their books have a massive amount of information in them which always seemed to me like the entertainment of the early days.

My only problem in believing that there is a god outside of yourself is that it causes one to lean back and begin expecting things to come for free or on demand. It really is not like that.

No celebrity I ever talked to, no massive influencer has been asked to win and taken by the hand. There is no such thing as being saved or getting anywhere without figuring it out yourself. If you took the pill and understood what “The Manual To Become God” is about, then you know that it is all about yourself. Having the book on the shelf is a clear signal to your friends and family that where you are going there has been no rules no books no guides and tutorials written before.

The only one thing I want you to take away from everything presented here and everywhere around your brand “it.” is:

The will, the power, and the persistence to “make” something happen yourself.

or as i like to say it, to write, direct, act, edit and publish your life’s film without fear of passing known standards.

Work in progress below and elsewhere on the page…

Location: Westchester, NY | Active: March 2008 – Mai 2010 It was in the last days of a working US economy when I decided to sit down my two best friends at the time + a crazy chick for a very special mission which involved renting a house and rocking..Read More

Location: Manhattan, New York | Active: June 2010 – June 2013 Intervenue was new. It was designed to be a live streaming platform with a heavy focus on electronic music, DJ’s that play a lot of shows in particular. The whole idea began when I built the DJ desk the..Read More

Location: Soho, NYC | Active: Apr 2011 – Jan 2012 You’d see me more and more at 355 West Broadway in the evenings. My girl’s parents had eventually enough of me being around all the time so it was time to move again. The spot I found was a hookup..Read More

Location: Manhattan, NY | Active: Jan 2012 – Nov 2012 JINN began exactly the night of new years eve 2011-12. The name was supposed to represent Magic and a place to make the impossible possible. After having done E-Lure and Intervenue which were both music related ventures I stumbled too..Read More 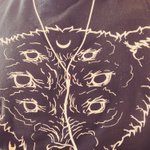 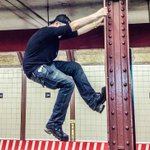 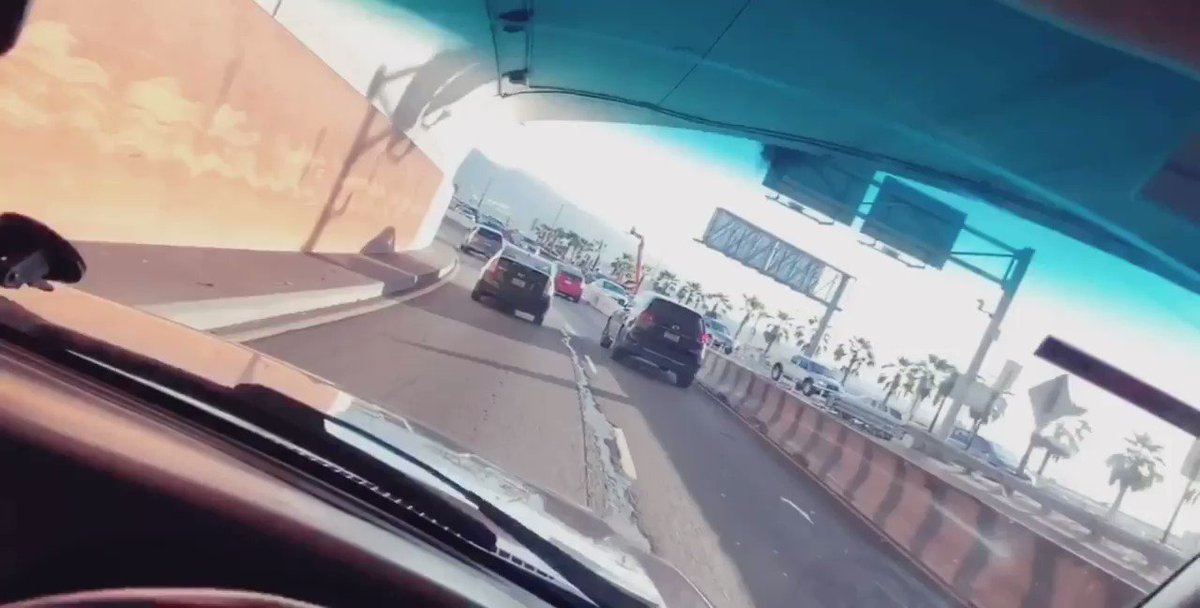 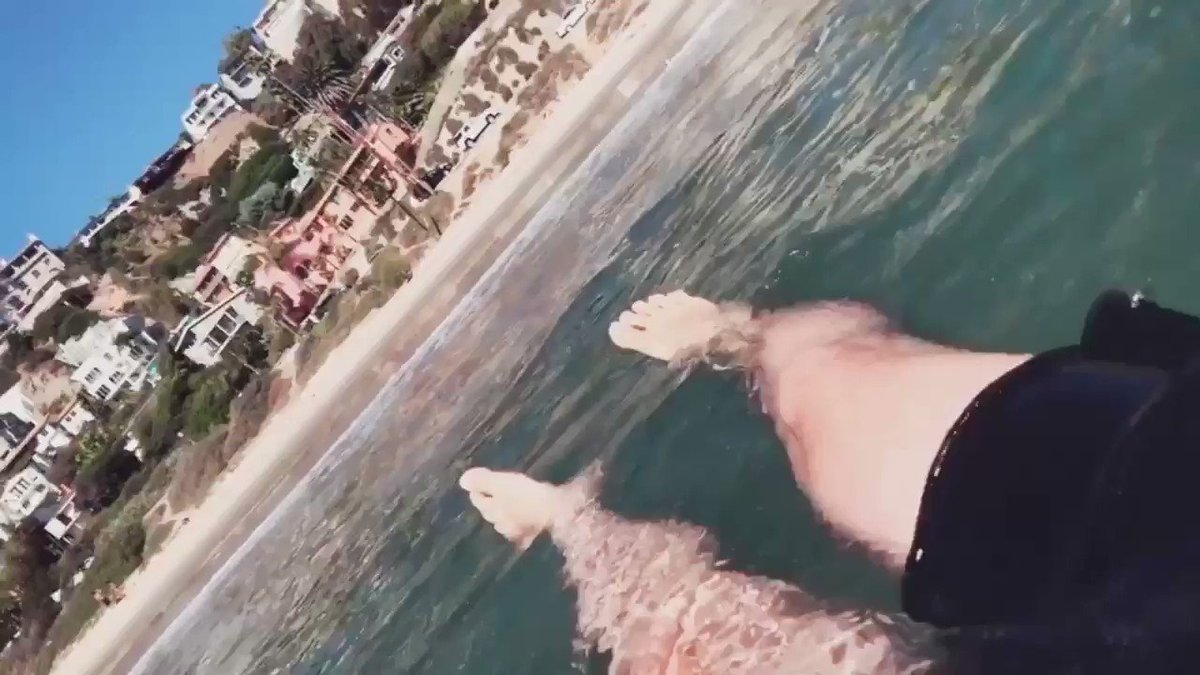 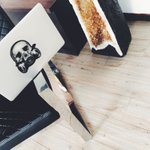 2018 The Manual To Become God
pre-production

Get it on iBooks here

Get it on Amazon here

Get it on Play Books here

The Manual To Become God
“make”

THANK YOU FOR READING

(enter your email if you’re into monthly newsletters)

You are about to leave this page and visit designhaus.la